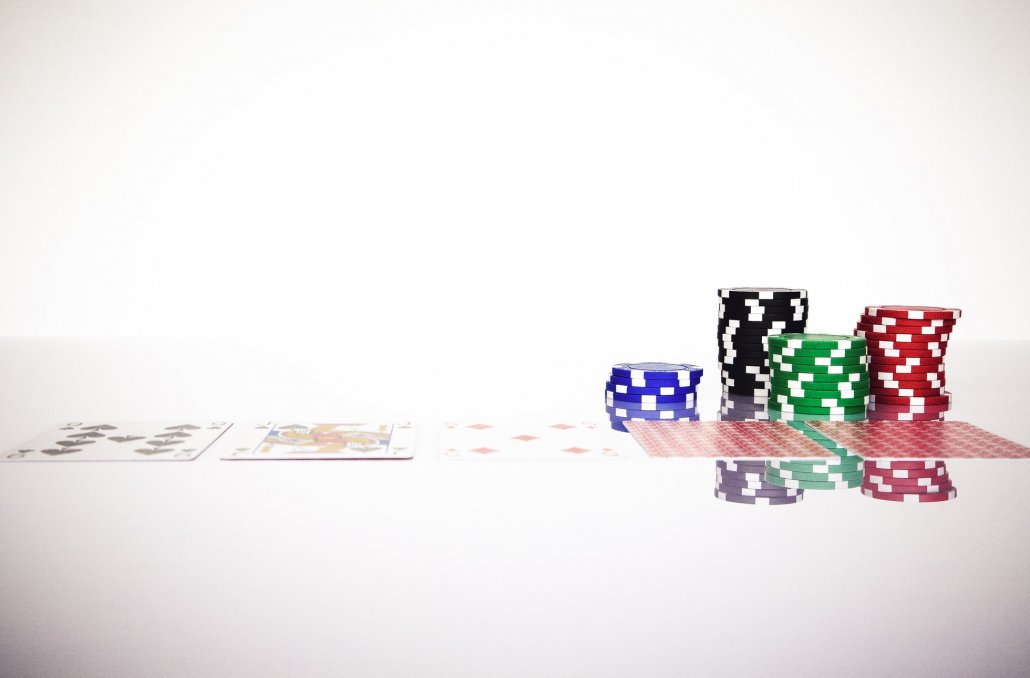 Gaming has long been seen as something of a testing ground for artificial intelligence and by extension some components of modern robotics. We don’t always see direct links, but in some cases technology that is first applied in gaming proves to have more significant applications elsewhere. And right now it is beginning to look as if this may be the case once again with regard to a poker AI designed to best human competition.

Going back a few years, there was widespread excitement when a game-playing AI called AlphaZero defeated a chess program considered to be the world’s best. Fundamentally this more or less amounted to one piece of technology besting another in the game, which might not seem like a particularly big deal at first. But there were two aspects of the story that were considered meaningful. One was that AlphaZero was effectively an adaptation of AlphaGo, which had previously beaten the world’s best “Go” players. The other was that AlphaZero destroyed the world’s best chess program, winning or drawing 100 out of 100 matches. So essentially a single-game AI had been repurposed to learn new games and had immediately become a new, worldwide standard at chess.

It was a fascinating development, and one that sparked further conversation about what games advanced AI programs might be able to master. And that conversation led many to the Holy Grail of this subject, which is the game of poker. While not necessarily more complex than chess purely as a game, poker has been viewed as the bigger hurdle for AI, simply because it is so distinctly human.

The basics of poker are easy enough to teach to a computer program. The sequence of the game (the Texas Hold’em variety most people are referring to when they discuss poker) is straightforward. The rules are not complex. And poker hand rankings determining which collections of cards are most valuable can be broken down mathematically. Human players already learn this math, so as to be able to understand how likely it is that they piece together any given hand. A computer program can be fed the same math such that it becomes capable of playing a mathematically-driven, logical game of poker — and possibly even winning some games.

But those are just the basics. What has made poker uniquely challenging for AI — what makes it so distinctly human — is the betting, bluffing, deception, and mental trickery that takes place while cards are dealt and bets are made. While there is math to poker, players cannot be counted on to act according to raw math, nor even to make the decisions most logical for themselves. The best players are practiced at acting as if they have strong cards when they do not, and vice versa. These are not typical things that one tries to teach an AI how to navigate.

This is why it was a fairly big deal when an AI program called Libratus managed to defeat skilled human poker players some time ago — and an even bigger deal when the AI’s successor, Pluribus, beat a large pool of professionals in a complex, multiplayer game. This poker AI bested 15 skilled human opponents over a 12-day span consisting of over 10,000 hands played. It was a feat some had considered to be impossible given the added complexity of playing multiple opponents at once. And Pluribus pulled it off using significantly fewer CPUs — and making many more decisions — than Libratus.

This is a very fun triumph in AI to read about, and one of the more interesting milestones cleared by technology in recent years. But it was also a development that could help fuel advancements in robotics. We’ve mentioned when looking at APIs for robotics, the relevant software is still in its infancy, and there are countless advancements to be made — including in how robotic systems assess complex situations and make appropriate decisions toward their ultimate objectives.

How specifically Pluribus or its underlying tech can be applied depends on the specific robotics at hand and what objectives they’re meant to solve. But each time we see a meaningful advance in artificial intelligence capability there is a possibility that it will double as the foundation for improved robotic systems. That makes even seemingly playful news like that of an AI beating human poker players well worth keeping an eye on.